Episode #3: “On Chains and Change” 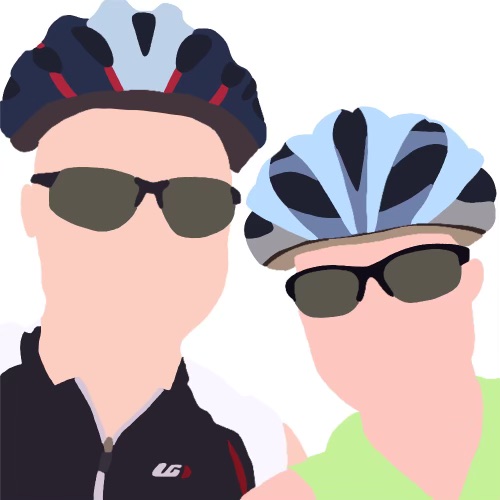 In this episode, Tyler and Mike sit down with their good friend Toby Crawford to discuss a few of the things that Toby has learned about living “the richest men in town” life.  A few of the topics covered in the conversation include:

Listen as the hosts of the program explore Toby’s rich life and the choices that he has made with the hope of applying those lessons to their lives.

In This Episode:Mike and Tyler sit down to reflect on the great and challenging things that life is throwing at them. The great philosopher...

In This Episode:Mike and Tyler sit down with the one and only Bryan Bunker. In the Goold family circle, Bryan is legendary and after...

In This Episode:Mike and Tyler consider every episode of the Richest Men In Town a gift and this week with Chris Scott is no different...

In This Episode:The guys share a couple of hours with Mike’s neighbor Casey Kelly. Casey and his amazing wife Tracee are proud...

In This Episode:It’s Monday night and Mike and Tyler spend some time with Lester Young, the founder of Path to Redemption. ...

In This Episode:Things get real as Tyler and Mike sit down and share a couple of hours with Jon Gossett. Jon is doing the work that... 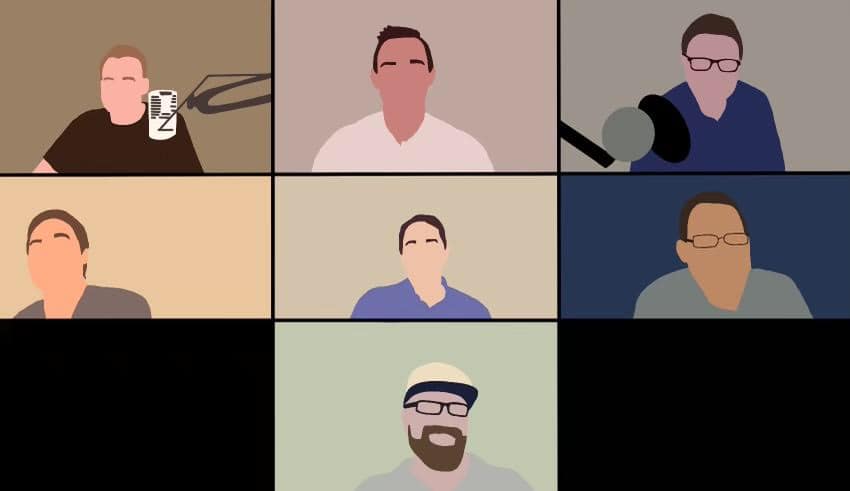 Episode 3
Episode #3: “On Chains and Change”